The older we get, the more unhealthy our neurons become. At some point, most people start to notice some minor symptoms, such as their short term memory not being as sharp as it once was, or struggling to remember names and faces that were once familiar. This is a natural part of aging and is known as cognitive decline.

A happy, healthy brain that works well has brain cells that can efficiently connect or ‘talk’ with each other. The way brain cells connect is called a “synapse”, and all the cells in our brain and central nervous systems use synapses to allow us to think, move, learn and remember. However, as we age our brain cells (aka neurons) start to die-off, and the neurons that survive get less healthy and slowly lose their ability to connect to the other neurons surrounding them.

Cognitive decline is obviously not great and it might not hugely affect our lives. However, if we allow the degeneration to continue, we would most likely reach the next stage beyond this known as cognitive impairment. It’s a little more serious and means people are living well below their potential, but they can still live relatively normally and independently.

Yet, when things progress beyond a certain point, we reach the stage of dementia where completing simple everyday tasks starts becoming a problem. And we would no longer be able to live an unaided life. 60%-80% of cases of dementia are Alzheimer’s.

Dementia is a term for a group of diseases and conditions that lead to a decline in cognitive functions—memory, behavior, language, problem-solving and decision-making—to the point that interferes with everyday life.

Over many years, researchers revealed several different causes of dementia, of most significance, was a change in the structure of the membranes that surround and protect our brain cells as a result of an abnormal buildup of deformed proteins, leading to progressive cognitive decline until reaching dementia.

What Are Cell Membranes?

Normally, cells should be plump, fluid, malleable and flexible, which allows them to efficiently receive the synapse signal from other cells, as well as being permeable, allowing all of the proteins, enzymes, nutrients, oxygen, and glucose, etc., to move in and out of the cell.

However, as the membranes lose their plumpness and fluidity they become harder, thus less permeable and less able to adjust to receiving synaptic signals. You can think of it as an orange that starts off plump and juicy, but as it loses moisture it becomes dryer and harder.

What Are Lipid Bilayers?

Like Phosphatidylcholine, Phosphatidylethanolamine is very important to the structural integrity of the membrane; a little like the steel frame of a building, whereas the phosphatidylserine and the DHA allow extra fluidity and flexibility.

How Aging Affects the Lipid Bilayers?

As we age the phosphatidylserine content of the membranes decreases and the cholesterol content increases (1,3). This change is the key to increasing the hardness and reducing the fluidity and flexibility of the cell membrane.

This causes a reduction in enzymatic activity and the proteins and other nutrients are no longer able to get in and out of the cell easily. Therefore, the cells simply can’t efficiently communicate with other cells (1,4,5).

How Does Phosphatidylserine Help With Cognitive Decline?

Once in the neuronal membranes phosphatidylserine can slow, halt, or even reverse the structural, and biochemical changes that have occurred, and restore flexibility and fluidity to brain cell membranes.

This supports cognitive functions, allowing us to:

It also improves our ability to:

We can improve our language skills and our ability to communicate, as well as locomotor functions, especially our rapid reactions and reflexes (6).

Phosphatidylserine supplementation also supports the release of “Nerve Growth Factor”, a hormone that stimulates the growth of new healthy nerve cells and the cleaning up of old and damaged ones (7). Phosphatidylserine also protects membranes from free radicals and oxidative damage and stimulates an increase in our own antioxidant defense systems (8).

Another study extended the supplementation period to 90 days and found very similar results, but also found the subjects improved their ability to recall names and recognize faces (11).

Researchers found the group that supplemented with phosphatidylserine had significant improvements in short term recall, immediate memory, vocabulary skills, word recall, attention span, and vigilance. The placebo group, on the other hand, received no benefit (14).

The considerable success of phosphatidylserine to support brain function and stop cognitive decline in clinical trials was recognized by the FDA who have stated: 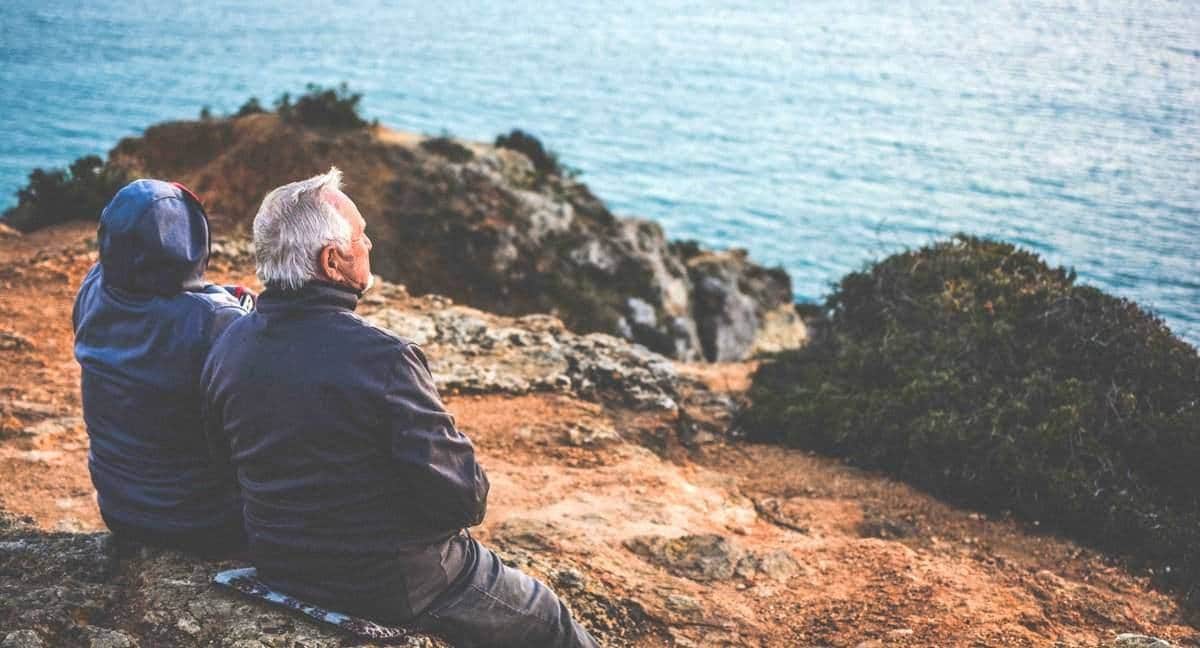 However, it should be noted that phosphatidylserine is not a magic pill. It is best suited for people looking to prevent cognitive decline or with mild to moderate stages of cognitive impairment.

For anyone looking to prevent cognitive decline or help cease its progress, we recommend trying Phosphatidylserine at 100mg 3 times a day.