If his autobiography is to be believed, Arnold Schwarzenegger partied (a lot) in his bodybuilding heyday. Beer and wine were most certainly involved. It has even been rumoured that he used to pep up his protein shakes with rum. Arnie is one of the most successful bodybuilders of all time, so perhaps there is some truth in this particular nugget of (albeit-ironic) bro-science? Or, does alcohol kill gains?

So, what exactly is the problem with boozing after a workout?

In one study, consuming the equivalent of about 7 beers post-workout inhibited protein synthesis in healthy physically active males (1). 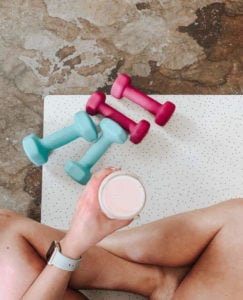 Drinking alcohol in the 24 hour period before training can contribute to a build-up of lactic acid, putting you at increased risk of cramping and muscle fatigue.

The research also showed that alcohol decreased protein synthesis when it was consumed within 24 hours post-training.

A 2014 review study published in the journal ‘Sports Medicine’ suggests that you consume less than 0.5g per kilogram body weight after a workout, that’s roughly 2 (regular) beers for a 150lb person (4).

So, one drink is okay and only 24 hours after the workout, but do alcohol and training mix well? Well, the truth is they don’t.

There are several disadvantages of alcohol consumption in general. And, they are extra harmful when you’re working on your strength and endurance.

Alcohol Is Bad for Training as It Causes Dehydration

Alcohol also inhibits the pituitary secretion of antidiuretic hormone (ADH) (5). ADH is responsible for making the kidney reabsorb water. When your ADH levels decrease, your kidneys are not going to reabsorb the water, which will result in kidneys producing more urine. Think of it this way – ADH is responsible for stopping the need for urinating, so you can retain your water and stay hydrated.

Even when you drink a lot of water while you’re drinking alcohol, only part of it is going to rehydrate your body. When alcohol reduces ADH levels, it increases how much urine you are going to produce.

So how is alcohol killing your gains by dehydrating your body? Well, first of all, you’ll wake up with a throbbing headache and probably skip the gym after a night of partying. Secondly, exercising while hangover can dehydrate you even more. You will sweat, your temperature will rise and no amount of water can help your body to break down the alcohol that quickly. Plus, your liver will try to break down alcohol which will lower your sugar levels and leave you with no energy to exercise. 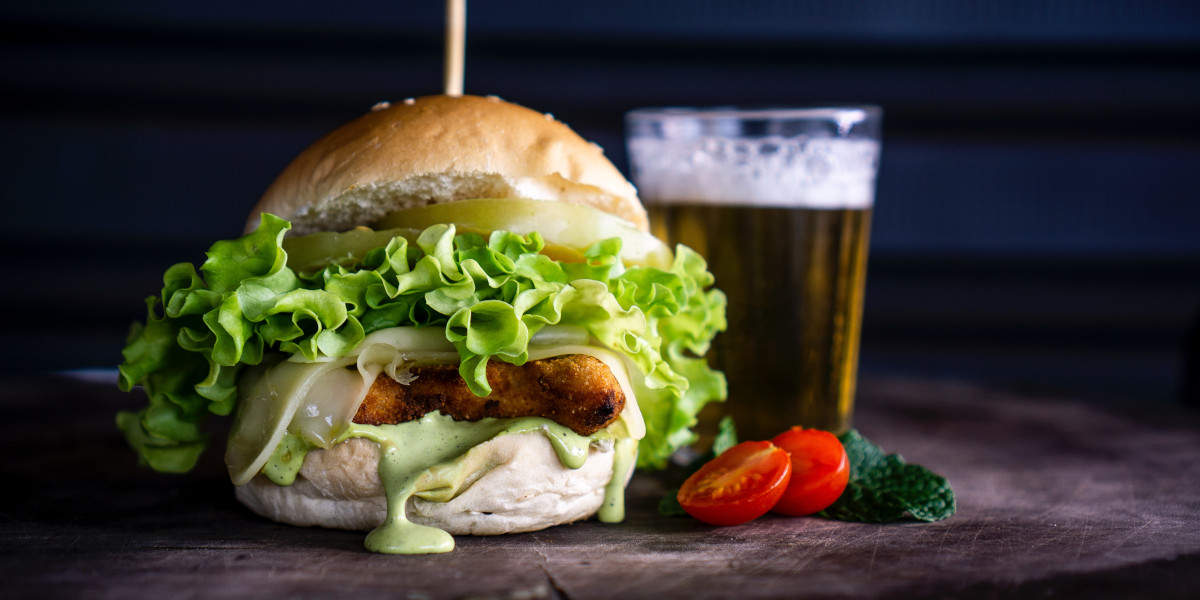 Alcohol Has a Lot of Calories

Booze contains 7 calories per gram of alcohol. Which sounds macro-bustlingly calorific, but physiologically it is a little more complicated than that.

Our body has no storage facility for alcohol, so when we drink, our body turns all its attention to processing and getting it out of our system as quickly as possible. The body goes into an alcohol-activated high alert mode, which creates a thermic effect, using more calories to process alcohol than carbs, fat, or protein.

But, while this means that alcohol consumption can make you burn more calories, while the body is busy working its ass off trying to process alcohol, the processing of other macros shuts down, so it can suppress fat burning.

The upshot of all this is that, for most people, it isn’t the calories in beer that end up causing the problem, but the inevitable lack of dedication to the gun show that results from inebriation.

We’ve all woken up to the horror of seeing a box of half-eaten special pizza, with a side of fries and kebab meat on the bedside table. It’s actually this frivolous midnight munching that is usually the culprit of booze-related weight-gain, not the alcohol itself. You don’t need empty calories on top of everything!

The Truth About Alcohol Killing Your Gains

So, was Schwarzenegger really chugging back the sauce like a freshman at a frat party? Given his mindset and dedication to bodybuilding, although Arnie may have drunk plenty of beer in the ’70s, it probably wasn’t during competition prep – and clearly, it wasn’t enough to hinder his progress.

The studies indicate that in moderation, drinking won’t necessarily turn you from muscle to moobs.

In fact, there are several widely recognized health benefits to drinking, including a reduced risk of blood clots and heart disease. You should consume no more than one or two drinks a day for these health benefits.

Similarly, if you really want to drink without gunning your gains, stick to one or two glasses post-workout. Obviously, this requires a certain level of self-restraint. If one drink usually leads to two, three, four, and ends with drunk-texting your ex at 2 am while hugging a box of chicken strips, you might want to stick with the safety of your protein shake.

Neo is a personal trainer and freelance fitness writer from Yorkshire, England. A qualified solicitor, she ditched the pinstripe and her legal career to pursue her passion for fitness. She’s now much happier in trainers and trackies, pushing tyres around and writing about all things fitness.