Do you have insulin issues but aren’t too keen on taking synthetic drugs such as Metformin? Turns out a very popular natural food supplement may actually be the answer to your health issues! Read the entire article to find out if there’s any truth to the claim “omega-3 improves insulin sensitivity.”

What Exactly is Insulin?

Insulin is a hormone produced by beta cells within the pancreas. It’s responsible for utilizing glucose (blood sugar) so that it can be used or stored as the body’s energy source. Since it plays such an important role in keeping the body functioning properly, it can lead to serious health issues if not regulated.

What is Insulin Sensitivity?

Insulin sensitivity is related to how the body metabolizes glucose and stores its energy source. It is most commonly brought up in relation to the topic of diabetes. But insulin sensitivity can be a very complex issue and it may be caused by a variety of factors.

There are two main forms of insulin sensitivity issues:

Someone with high insulin sensitivity requires less insulin to metabolize glucose and the body tends to produce less insulin than needed. If too much insulin is released or given by injection, this may lead to hypoglycemia, which is a condition of not having enough glucose in the bloodstream.

The most common symptoms of hypoglycemia are shaking and delirium. In severe cases, coma and death may occur as well. However, this is likely due to a tumor called an insulinoma and is very rare or due to too much insulin injected.

This is the most common type of insulin-related issue and is a hallmark of Type 2 diabetes. It is also known as ‘insulin resistance’. With this condition, the body has difficulty metabolizing glucose because the insulin doesn’t work very well and the pancreas responds by producing more insulin.

This can lead to hyperinsulinemia, which is having too much insulin in the bloodstream. Since there is difficulty with the utilization of glucose, hyperglycemia is also common in those with insulin resistance.

High blood pressure, cardiac and vascular problems, bone density, and certain cancers are associated with long-term insulin resistance. The factors that cause insulin resistance are undetermined, but the presence of visceral fat is thought to play a significant role.

Omega-3 fatty acids have long been suspected of having the potential to aid those suffering from abnormal insulin sensitivity. But it wasn’t until recent years that the scientific community has conducted solid research into the topic that supports these claims on fish oil insulin interactions.

The mechanism by which omega-3 fatty acids are believed to regulate insulin is by interacting with cell receptors. This interaction allows cells to bind with insulin more easily and may help reverse insulin resistance.

Here are a few examples: 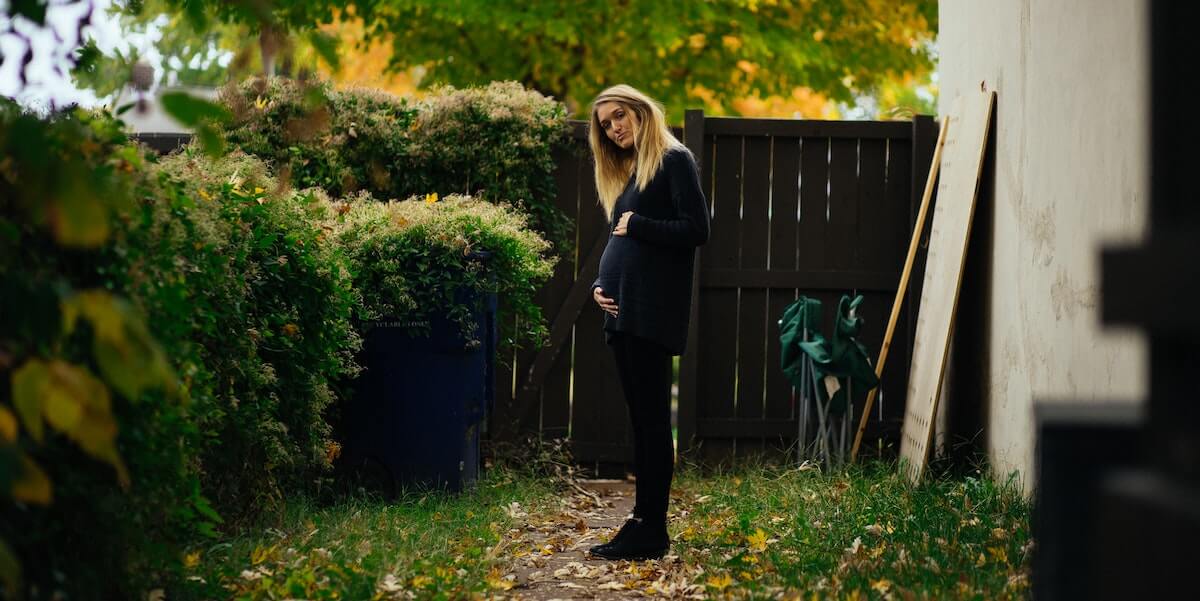 More Studies on the Benefits of DHA and EPA

Of the three most common omega-3 fatty acids, DHA and EPA have been shown to have the greatest impact on improving insulin resistance. These two fatty acids are found almost exclusive in fish and are the ones contained in omega-3 fish oil supplements.

In the Journal of Nutritional Biochemistry, a study was published that looked at the effects of only DHA.  The study concluded that there was an improvement in those with obesity-related insulin sensitivity when DHA was administered (4).

The effects of EPA on insulin sensitivity in those with Type 2 diabetes were examined in a 2013 doubled-blind and placebo-controlled study published in the Singapore Medical Journal. Participants were given 2 grams of purified EPA daily and a decrease in insulin levels was noticed. This suggests that the pancreas was not triggered to produce excess insulin because insulin resistance was decreased (5).

Omega-3 fatty acids are essential for maintaining health and a deficiency of them may cause a number of health-related issues. A study published in 2012 found that a diet high in fructose but low in omega-3 fatty acids had the potential to disrupt the signaling of insulin receptors in the part of the brain called the hippocampus. This suggests that a possible way to treat insulin resistance and avoid abnormal insulin sensitivity is to maintain a healthy diet that includes omega-3 fatty acids. Alternatively, a high-quality omega-3 supplement would also be beneficial for your health (4).

As you’ve learned in this article, omega-3 improves insulin sensitivity by treating or reducing insulin resistance. A deficiency in this important nutrient may actually be a significant factor in developing insulin resistance to begin with. So, make sure you get enough omega-3 in your diet. Otherwise, supplementing with high-quality fish oil rich in omega-3 is an excellent alternative.